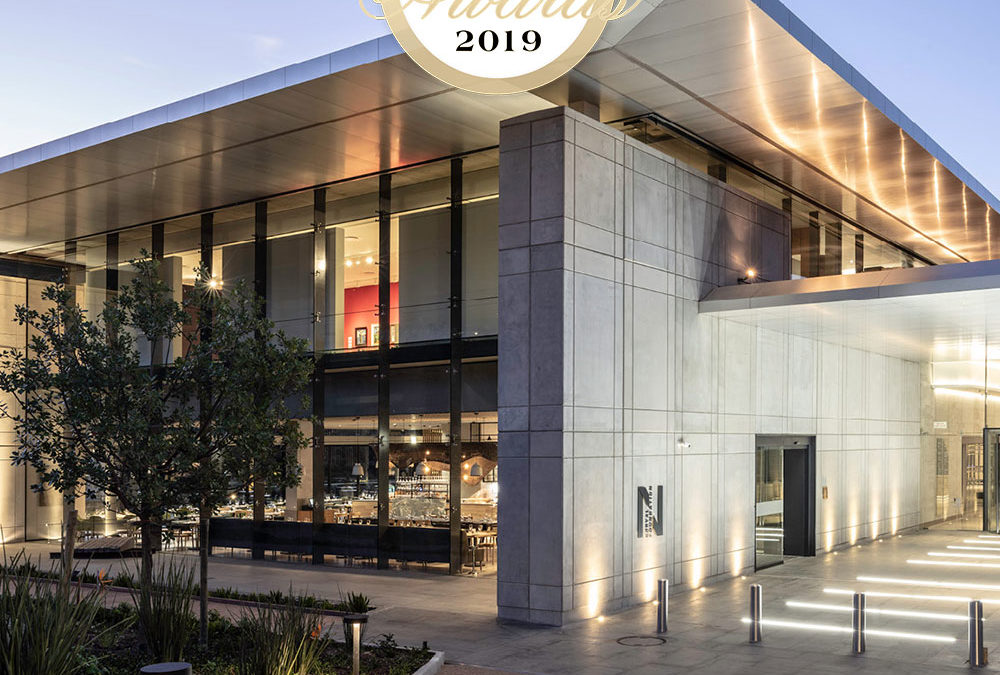 CHRYSO® Southern Africa and its subsidiary, a.b.e.® Construction Chemicals, provided admixtures and specialised construction products for five winning and virtually every other project entered for this year’s Fulton Awards, the Concrete Society of SA’s annual accolades for excellence in the use of concrete.

CHRYSO® and/or a.b.e.® products were used to facilitate the construction of the following Fulton Awards category winners:

In addition to providing products to optimise construction performance and for the glazing of these winning entries, CHRYSO® SA and a.b.e.® Construction Chemicals also supplied products for eight projects that won Fulton Award Commendations as well as 14 other entries for this year’s honours.

Watch Video
We use cookies on our website to give you the most relevant experience by remembering your preferences and repeat visits. By clicking “Accept”, you consent to the use of ALL the cookies.
AcceptRefuseManage my cookies
Manage consent